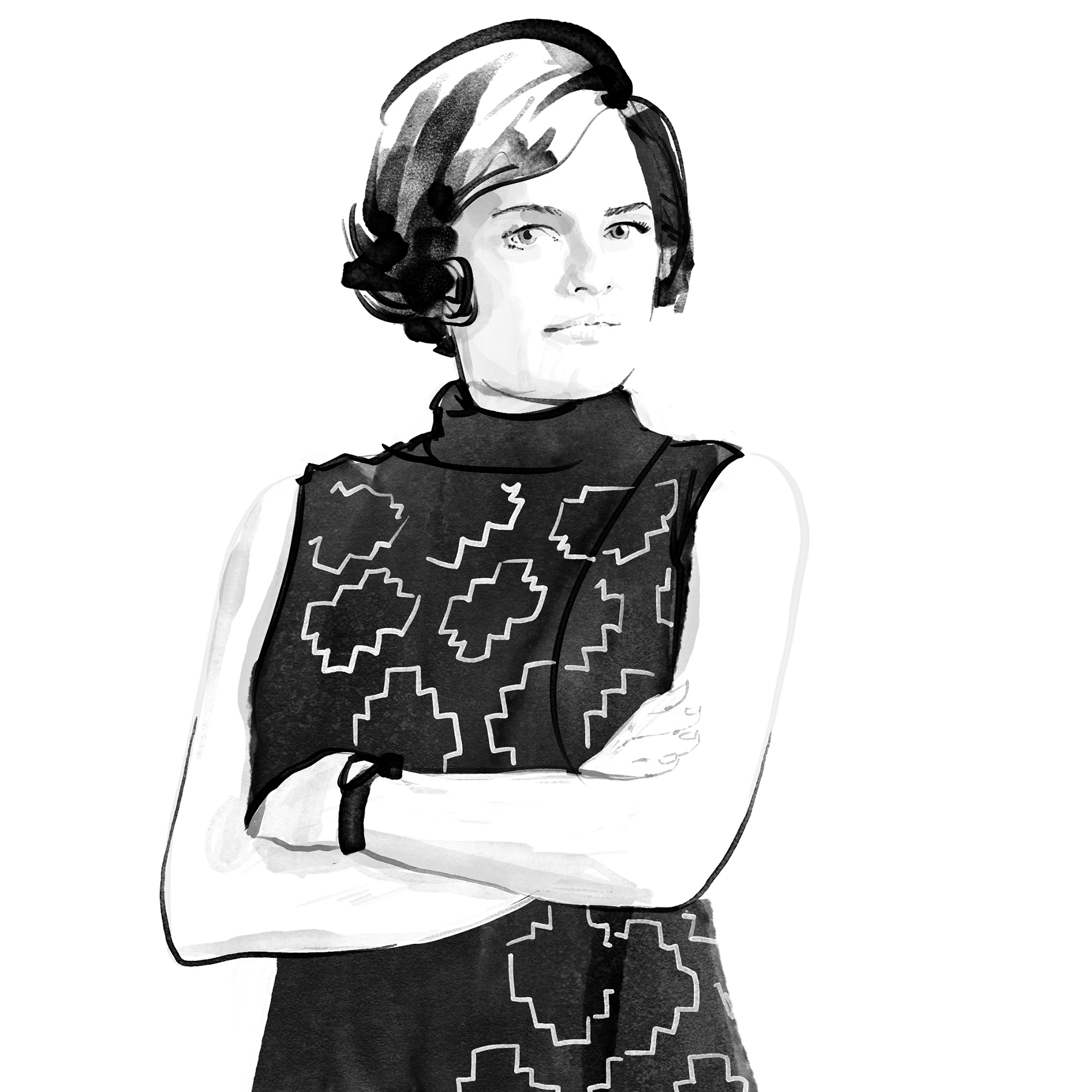 So I must have been the last kid on the block, (fashionably late perhaps?) but after a marathon binge-a-thon, I’ve finally finished the Primetime Emmy award winning television show Mad Men.

Way back, during my fashion degree years, I specialised in menswear tailoring, and for our degree show produced a collection of sharp suits. I loved the era Mad Men depicted – well dressed guys and girls that oozed glamour. The show’s stylist (or costume designer as they say State-side) Janie Bryant did a smart job with the show, undoubtedly having its influence on fashion over recent years.

It’s difficult to say who the best character was – they were all so strong, although I suppose my favourites are featured here in these Mad Men illustrations. I’d love to hear who you thought rocked the series?

Every October artists across the globe take on the Inktober drawing challenge. The idea is to create one ink drawing every day for the entire month. The idea was conceived by Utah based illustrator Jake Parker in 2009 to improve his inking skills.

Whilst there is an official prompt list of topics for the daily images, I’m sticking to one of my styles of illustration and creating some loose inky fashion sketches. I’ll be updating my blog once a week, but come and join me on instagram to see the images go up as they are done. 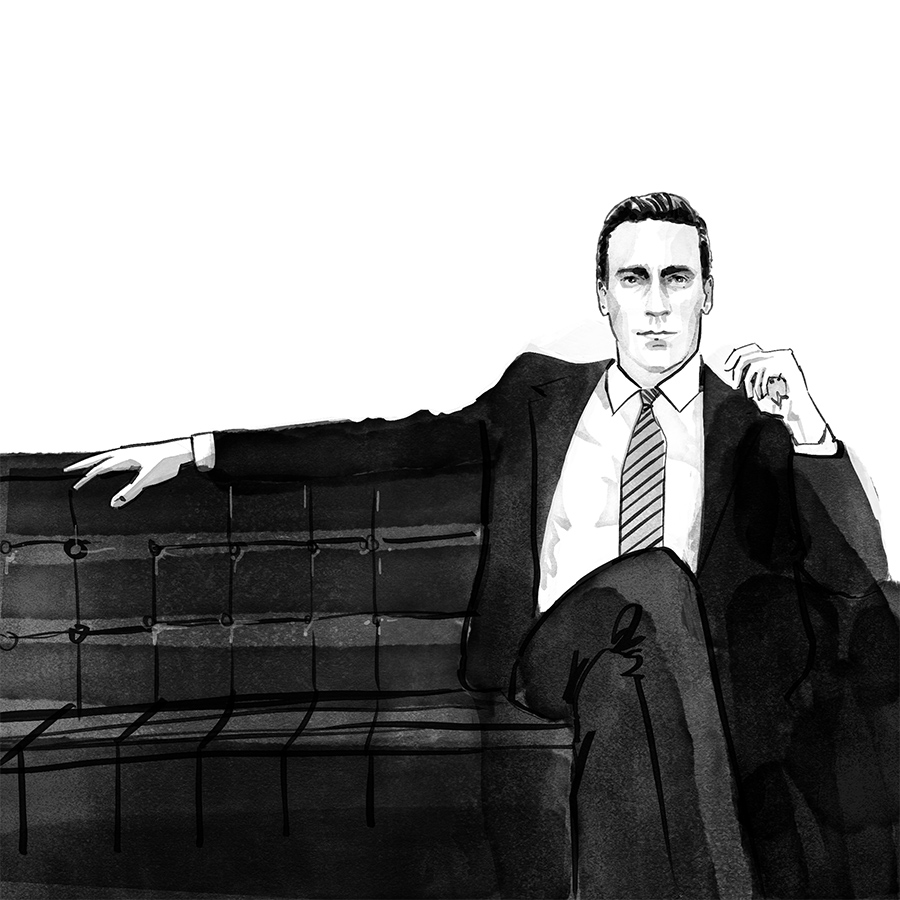 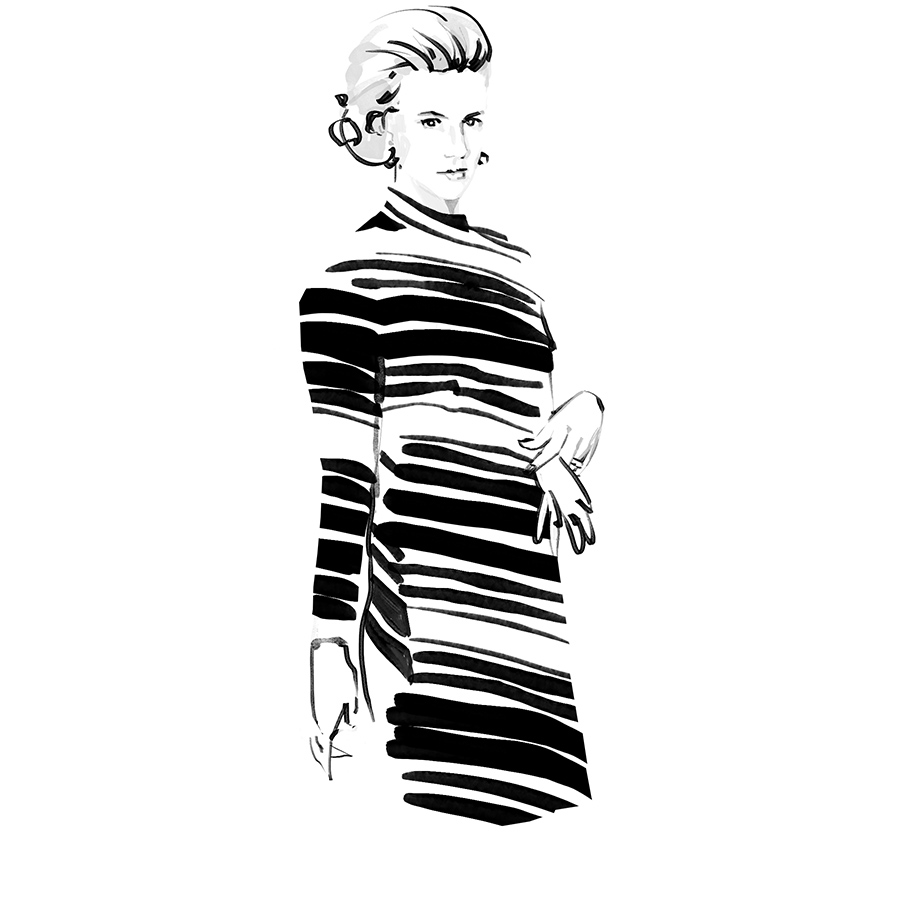 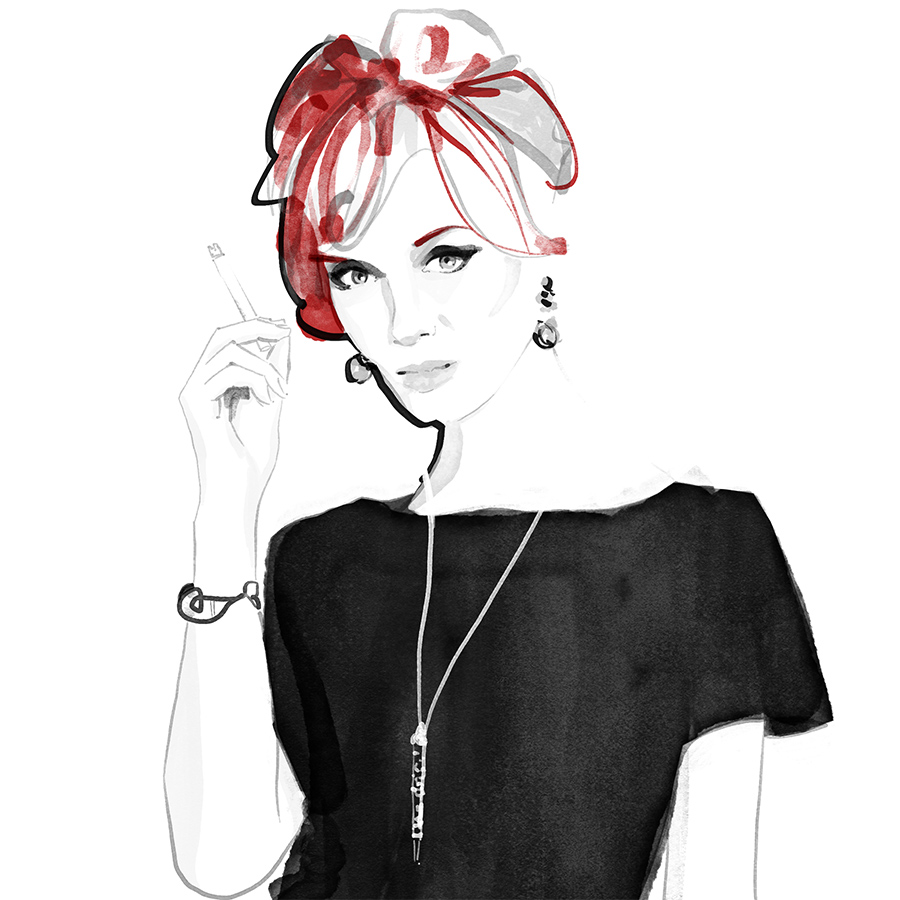 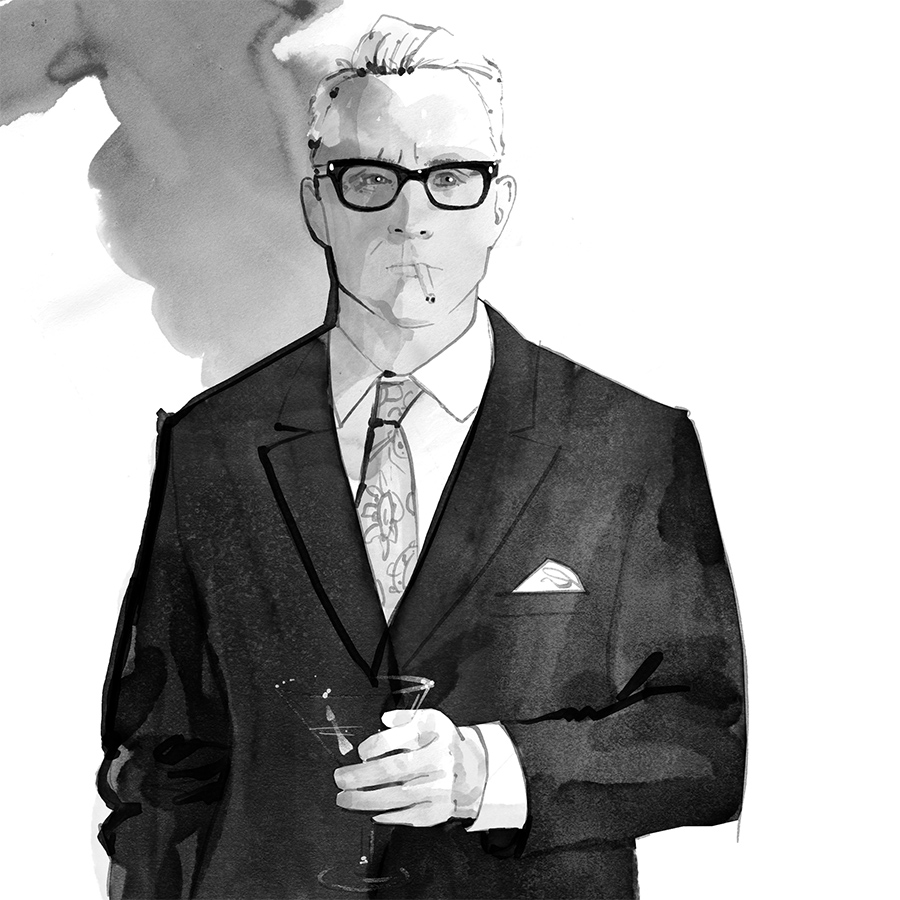 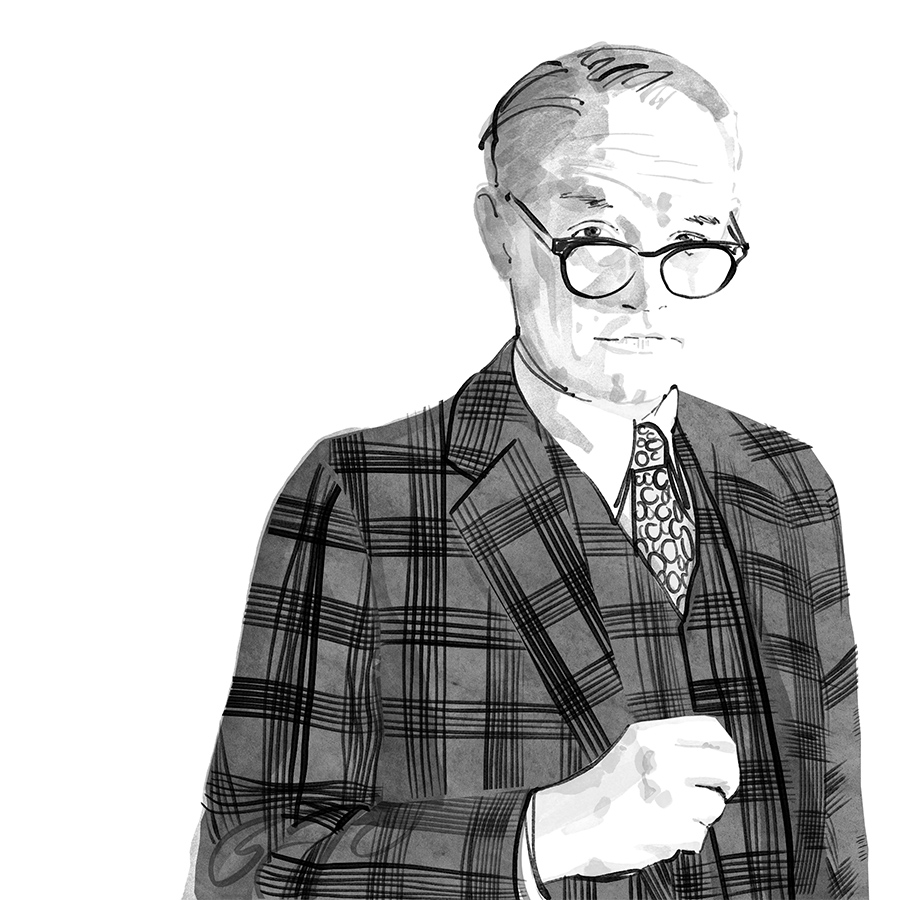 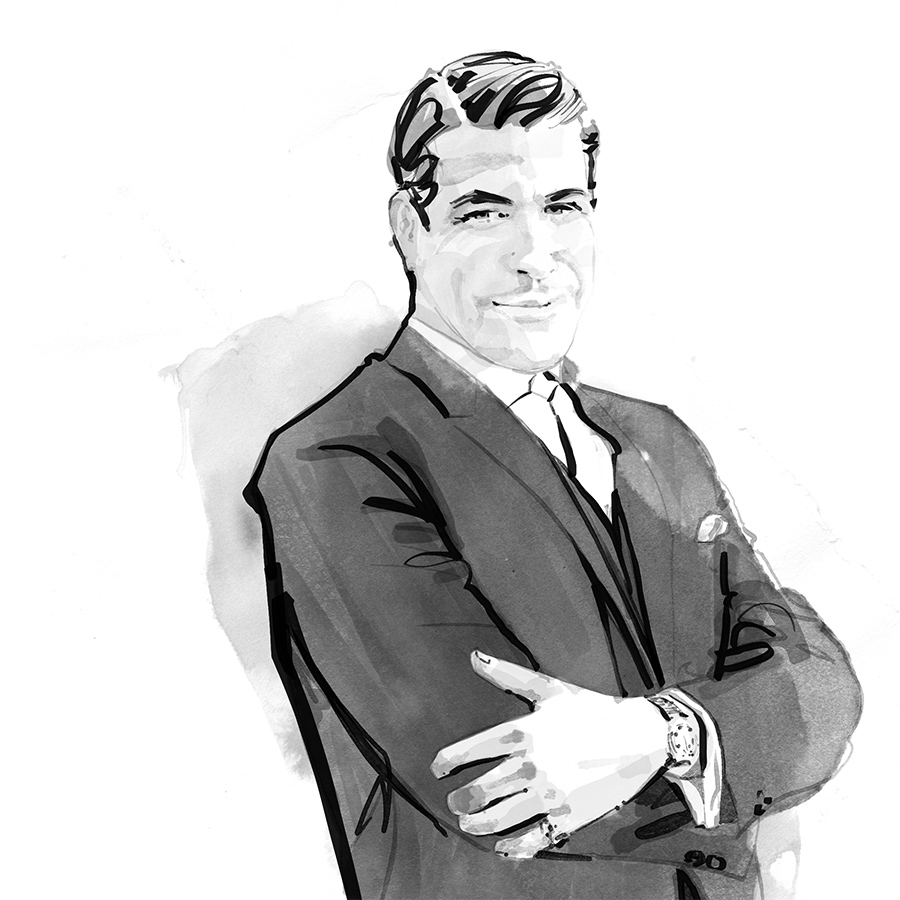